With the evolution of LED lighting, one topic has come more and more in the focus of the lighting industry: Human Centric Lighting (HCL). While HCL is not clearly defined, a common understanding is that this is light and lighting that supports health and the well-being of humans. Some new proposals are going beyond the approach of providing just visible light in adequate quality, but also to providing invisible radiation, UV and/or NIR that support health and well-being. Some research and the evolution of humans show clear evidence for positive effects of this kind of illumination. Scott Zimmerman, CEO at Silas, presents a new approach that adds NIR radiation to LED illumination. He explains the background of this idea, how it also improves the quality of visible light and discusses the health benefits.

For millions of years the sun has provided approximately 90% of its energy in Near Infrared (NIR) and Visible (VIS) wavelengths with the remaining percentage being roughly divided between ultraviolet (UV) and mid/long infrared (IR).

In a very short evolutionary time frame (200 years) we have moved from a predominately agrarian society where we spent 90% of our time in the sun to the present where we spend 90% of our time under artificial lighting (EPA estimate). In that same time frame, ethnic groups have migrated from their evolutionary regions. This raises several key issues associated with what is the optimum HCL baseline or even if there is just one HCL baseline for everyone.

As shown in Figure 1, the lighting community is in the process of radically narrowing the spectral range of our artificial lighting environment compared to what our cells have evolved under. This change has been driven by cost, technology, and energy savings but appears to not be supported by any health or wellness benefits. 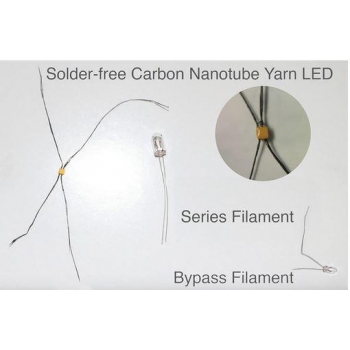