Li-Fi crucial to the future of lighting, says LED inventor

Shuji Nakamura, the man who won the Nobel Prize for inventing the blue LED, has named Li-Fi as crucial to the future of lighting technology.

Speaking at Academia Sinica, in Taipei, Dr. Nakamura stated that LED has now reached a ‘stage of maturity’ and manufacturers are seeking out new markets where they can thrive into the future.

Nakamura named Li-Fi and laser lighting as two crucial areas the LED industry needs to concentrate on in order to further their businesses successfully.

The Nobel Laureate also stated in his lecture that there has been areas in which the advancement of LED has surpassed even his expectations. 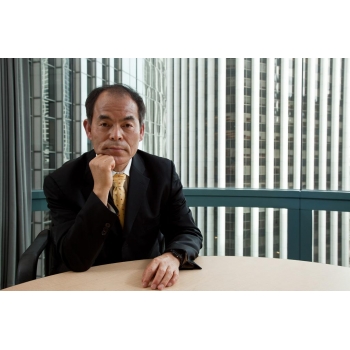