A 2017 German study found an alarming reduction in flying insect populations, attributing it partially to changes of climate and habitat. More recently, scientists from the Leibniz-Institute of Freshwater Ecology and Inland Fisheries (IGB) have discovered that regions that have experienced a sharp decline in flying insects also have high levels of light pollution.

The researchers analyzed recent studies on the effects of artificial light at night on insects, and found that there is strong evidence to suggest a credible link between light pollution and declines in insect populations. 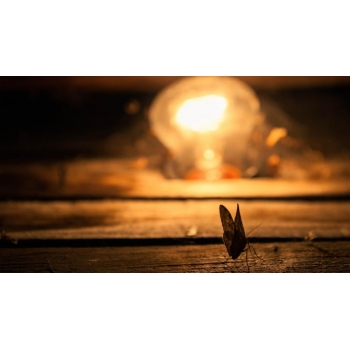