THE ARRIVAL of Bluetooth mesh will transform lighting into part of the IT network and effectively kill the traditional lighting control box, its proponents have claimed.

The new standard, unveiled to the lighting industry at LuxLive last year, is promising to turn luminaires in buildings into a connected grid which can create new services for property owners and operators.

‘Bluetooth mesh is a completely new technology that’s very different to the Bluetooth that people are accustomed to on their smart phones,’ Martin Woolley, technical programme manager of the Bluetooth Special Interest Group, told Lux. ‘It’s really designed for smart buildings and in particular for lighting systems. We’re talking about hundreds of devices such as lights, switches and sensors all able to communicate with each over long distances.’

It’s a mesh topology, so the enabled luminaires don’t need to be in direct radio range as messages are relayed from device to device at the speed of sound. As well as covering large buildings, the technology could cover collections of buildings such as university campuses.

Woolley believes the new standard will create new opportunities for lighting manufacturers at a time of increased commoditisation and new functionality, insights and services for building owners. 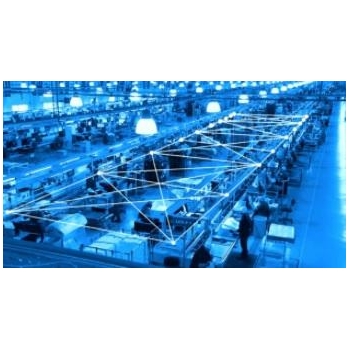