Living in a data world

Search statistics show 40000 search queries every second on average, which works out at over 3,5 billion searches per day and 1,2 trillion searches per year worldwide. Statista indicates there are currently 3,5 billion smartphone users sending messages, uploading video and photo content and using other apps on their phones which create data.

According to an IDC report, big data and analytics (BDA) solutions are expected to reach USD 274,3 billion by 2022. The report notes that banking, discrete manufacturing, professional services, process manufacturing, and federal/central government currently make the largest investments in BDA solutions. In addition to the benefits of big data analytics, there are also concerns around the quality and management of data, as well as how it is generated, used, stored and protected. 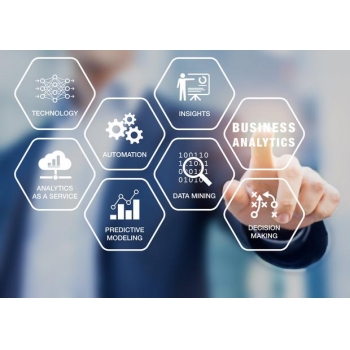